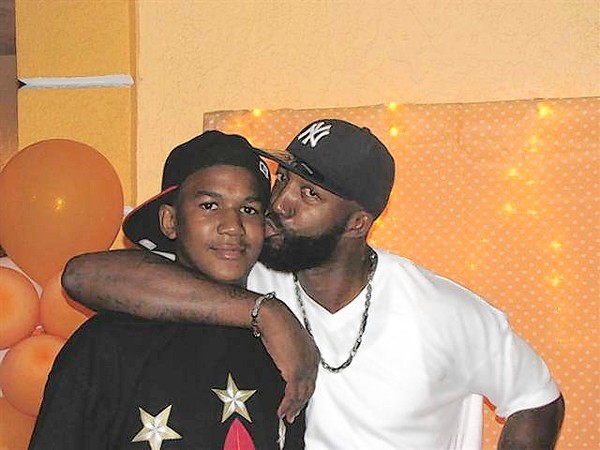 This evening a six member jury in Florida found George Zimmerman not guilty in the murder of 17 year-old Trayvon Martin. Though a verdict was delivered I can’t say justice was served.

A teenager walking home was profiled, followed and shot to death at point blank range by George Zimmerman. No one has been held accountable. That cannot be justice.

I do not pretend to comprehend all the complexities of race relations in America. However, I do think it is obvious that if Trayvon Martin was white, instead of black, George Zimmerman would have never assumed he was “suspicious”, never gotten out of his car, never followed him, and never ended his life. Trayvon Martin would be alive today. The bottom line is this: a man with a gun killed a teenager who was committing no crime because the boy was black – and the man was not held criminally culpable. As a parent, as a minority, that is a chilling and frightening outcome.

Tonight in America, justice was not served.

Over a century and a half ago, the minister and abolitionist Theodore Parker spoke about his belief that the scourge of slavery would someday end:

Look at the facts of the world. You see a continual and progressive triumph of the right. I do not pretend to understand the moral universe; the arc is a long one, my eye reaches but little ways; I cannot calculate the curve and complete the figure by the experience of sight; I can divine it by conscience. And from what I see I am sure it bends towards justice.

Parker was right. Slavery did end and justice was a step closer.

However, nearly a century of Jim Crow laws followed. Over a century after Theodore Parker spoke, Dr. Martin Luther King Jr echoed his words in his call for justice at the Ebenezer Baptist Church. Dr. King said:

The arc was bending still toward justice. But less than a year after Dr. King spoke those words, an assassin’s bullet took his life.

A half a century hence, we are still not there. Justice remains unequal and elusive for many in the black community today. Jails in America are filled today with black men serving time on far less evidence than what George Zimmerman was facing. No fancy lawyers and expensive trials, just a quick arrest and a plea before heading to jail.

We are not there yet. There is no justice tonight.

So, I weep for Trayvon Martin. I weep with Tracy Martin, his dad. I weep for my country.

I take heart though that things will not always be this way. We will have stops and starts but I believe my daughter will inherit a better world – a moral universe closer to justice. I believe we will get there. Slowly. Slower than I want and much much slower than a lot of our fellow citizens deserve. Slower still to pay the debt we the living owe Trayvon Martin.

As Bobby Kennedy said on the night Dr. King was taken from us, let us “dedicate ourselves to what the Greeks wrote so many years ago: to tame the savageness of man and make gentle the life of this world. Let us dedicate ourselves to that, and say a prayer for our country and for our people.”

This entry was posted in Human Rights, Society. Bookmark the permalink.